Large Guksi wooden cup that can hold up to 1,2 dl. The mug is treated with boiled instant coffee and after treated with paraffin oil.

Guksi (or Finnish: kuksa; Swedish: kåsa) is a type of drinking cup traditionally duodji crafted by the Sami people of northern Scandinavia from carved birch burl. The burl is contoured to a rough shape, carefully dried to prevent the wood from cracking, then formed in accordance with the local tradition. Originally guksi, or kuksa, were widely used in Arctic areas as a personal drinking cup; a well-made guksi lasts a lifetime.

The beak shoe, guksi wooden cup, lappish sami inspired knives or tin bracelets are interesting not only for its unique and distinctive character, but also for its cultural heritage. A legacy that has its roots as far back as the 1500s. During the 1900s, it is primarily the Sami tradition with beak shoes to gáktis who have contributed to beak the shoe is still going strong. 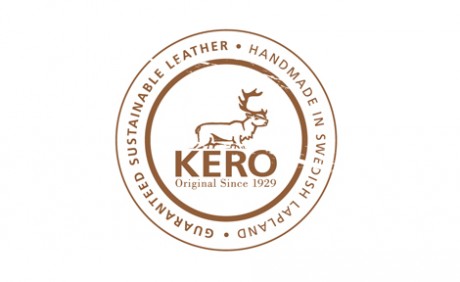 To think one step further and consume sustainably is becoming more and more important for humans. Sometimes it may be tricky as a consumer to know... 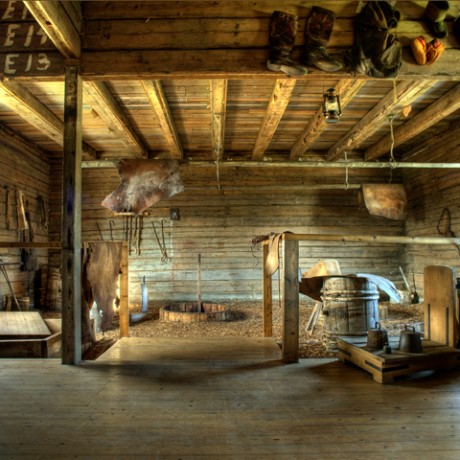 The KERO company has a long and solid history. Yrjö Kero founded the company in 1929 together with Karl Wälivaara and made it his... 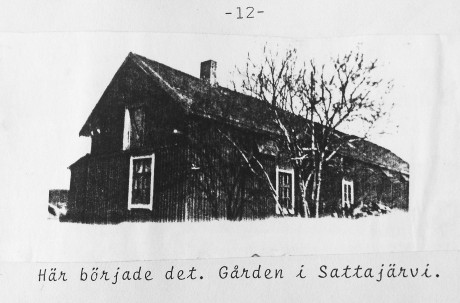 The longer we live the more opportunities we get to collect knowledge and experience. We have tanned leather and sewn and sold leather products in... 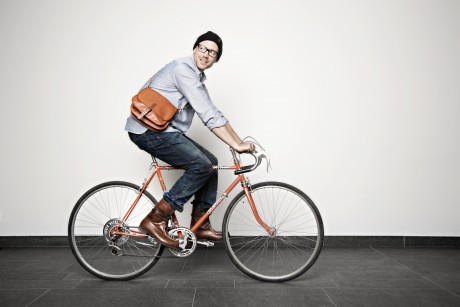 Decades after decades , we have kept the business on track. We have sewn beak shoes that have walked the streets worldwide. From the high mountain... 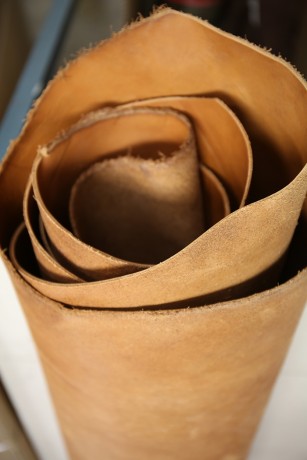 Are you trying to buy more locally? Is it perhaps to a greater extent at the supermarket than at other consumption? At Kero, we have Scandinavian... 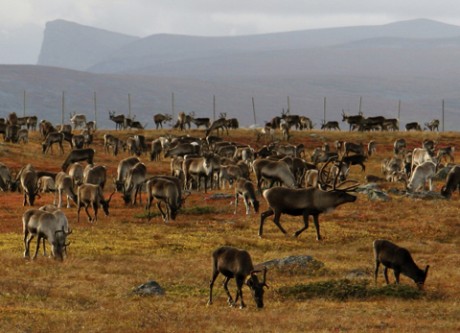 A strong and durable hide

The reindeer trails between pastures and seasonal changing, in close contact with both the northern lights and the midnight sun. There are... 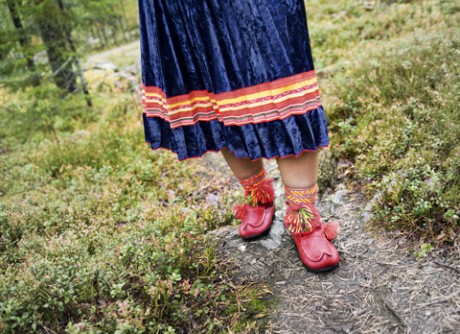 A part of the sami industry

Our reindeer skin comes from the Sami reindeer industry. An industry that is of central importance in the Sami community. Reindeer herding is... 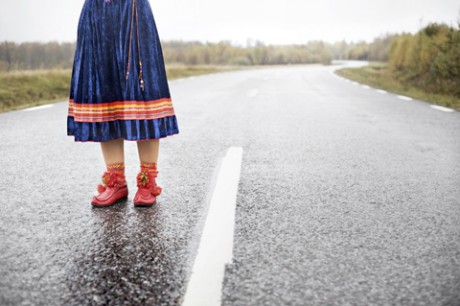 The beak shoe is interesting not only for its unique and distinctive character , but also for its cultural heritage . A legacy that has its roots... 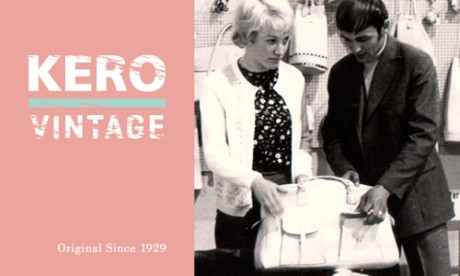 Now we have launched our new product line "Kero vintage". During our company's long history since 1929, we have produced many different types of...
Discover more, click here